A few photos from our spring concert at the town hall 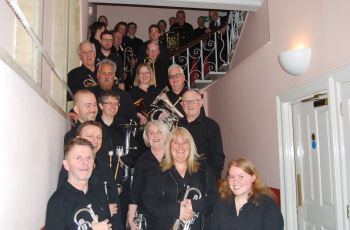 Photos from our St Johns concert courtesy of Merryn Ellis 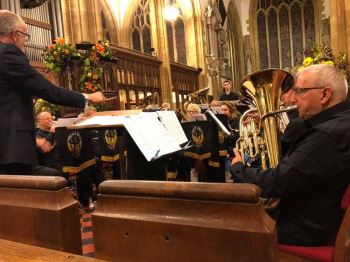 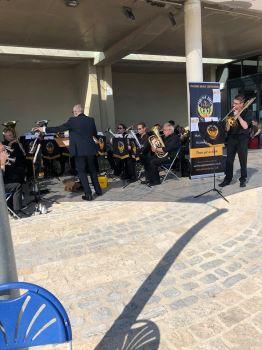 A few photos from our visit to Exmouth 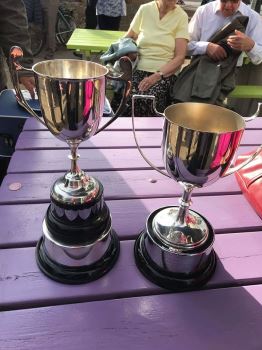 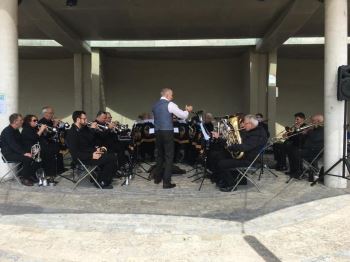 Small selection of photos from our recent concert at St Johns Church, Yeovil 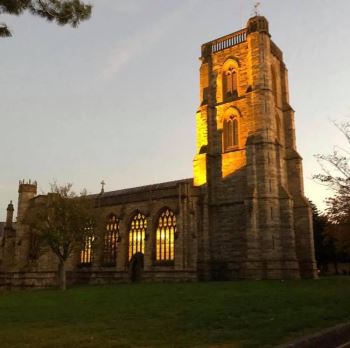 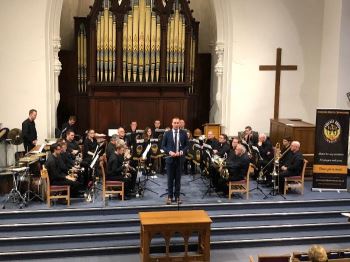 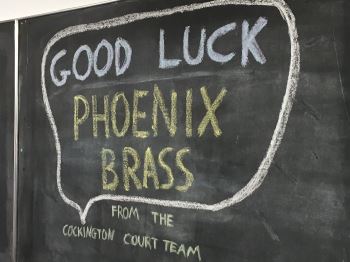 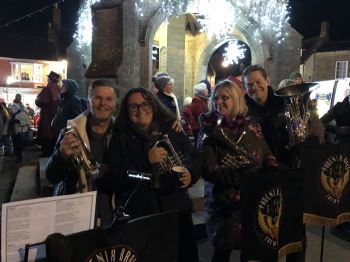 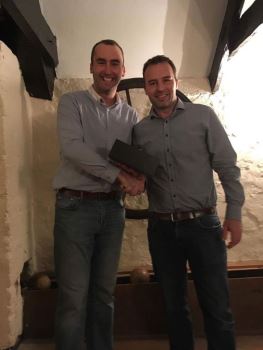 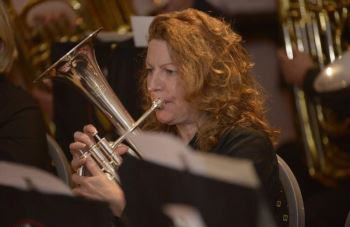 Selection of photos from the National Finals in Cheltenham, September 2016 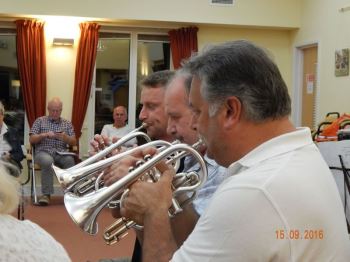 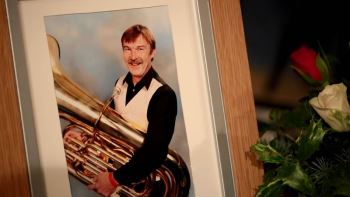 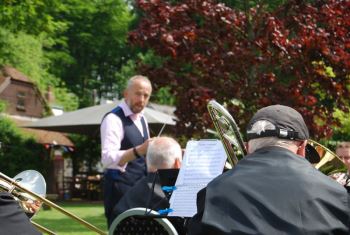 Regional finals March 2016, we won the 3rd Section & promotion back to the 2nd Section 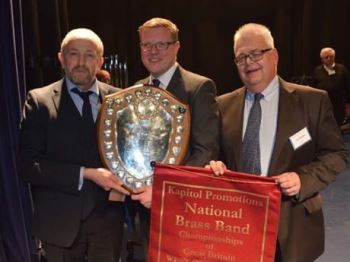 Photos taken from the bands performance at the regional finals 2015 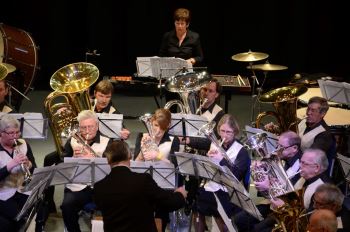 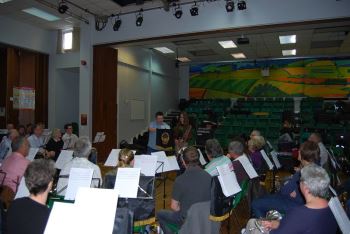 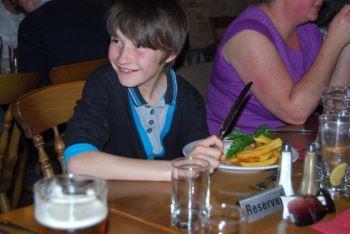 Photos from our performances at the Exmouth Entertainment Contest 2012 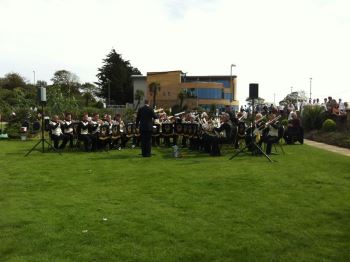 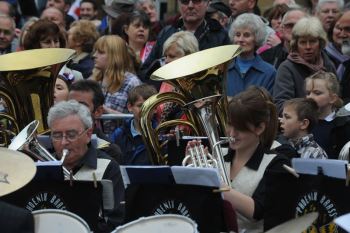 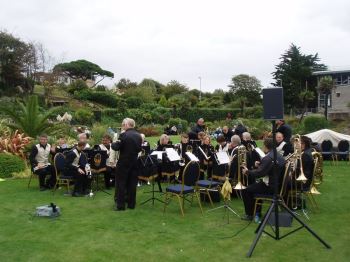 Phoenix performing at the Dillington House open day in September 2009 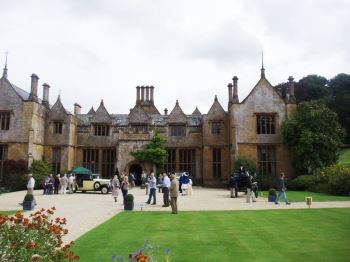 Photos from the Exmouth Entertainment Contest way back in 2005 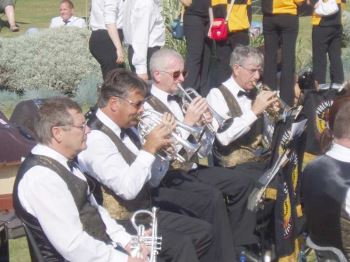 Selection of golden oldies ... some of which should come with a health warning :) 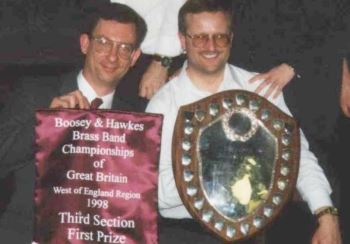 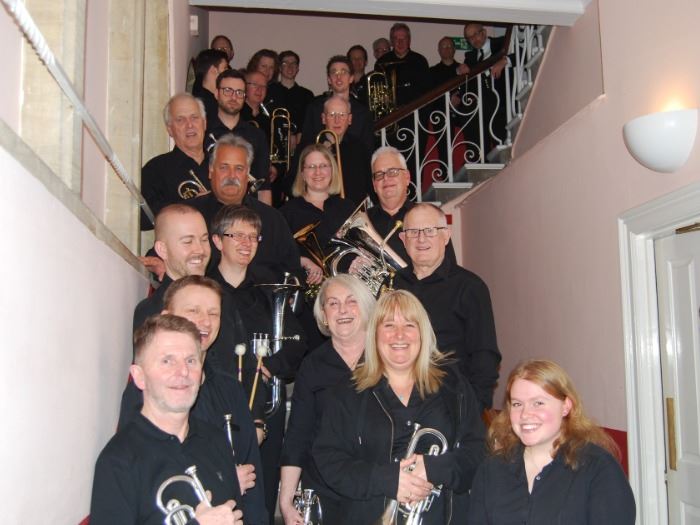 After an enforced break of nearly 15 months, we are pleased to announce that the band is to re-start rehearsals next week. Read More 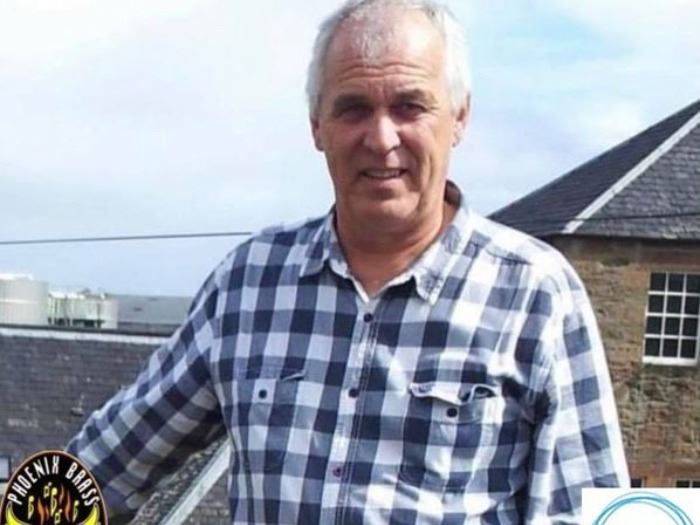 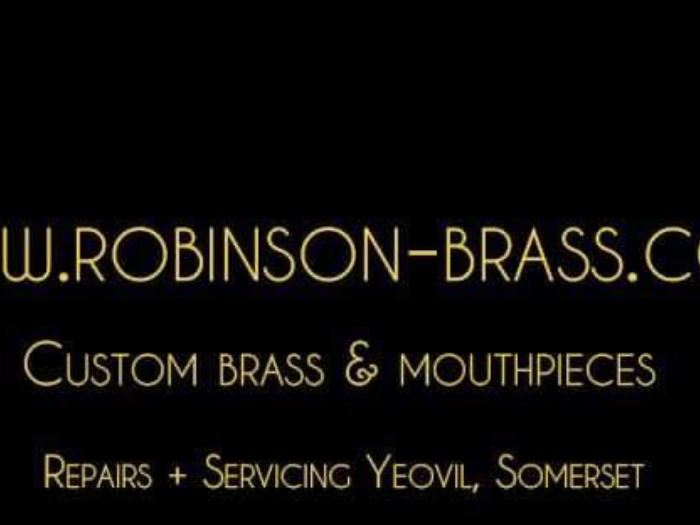