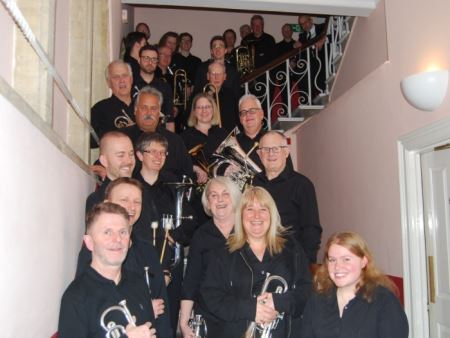 After an enforced break of nearly 15 months, we are pleased to announce that the band is to re-start rehearsals next week. 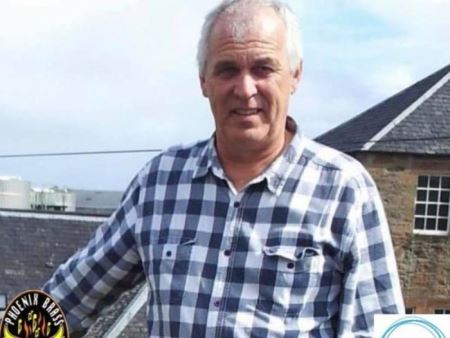 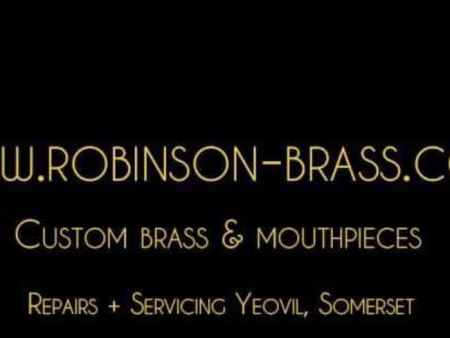 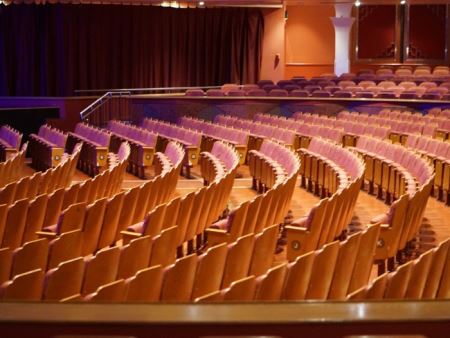 Government U-Turn Means No Imminent Return to Rehearsals or Performances

Last night (9 July) the Department for Digital, Culture, Media and Sport (DCMS) issued new guidance for the performing arts which will prevent even small groups gathering to play with immediate effect. 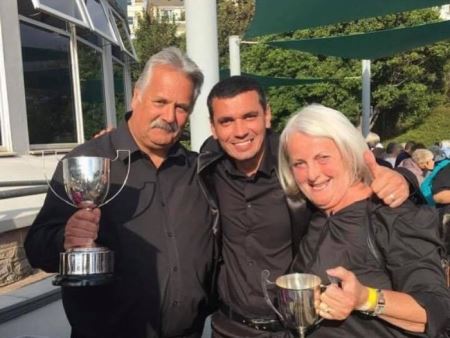 Unfortunately due to the ongoing Covid-19 situation, the South West Brass Band Association (SWBBA) have made the difficult decision to cancel this years Exmouth Entertainment Contest due to be held o... Read More 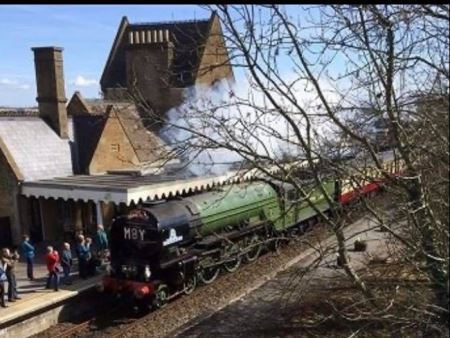 Friends of Crewkerne Station have launched a community writing and memory project, to celebrate the 160th anniversary of the opening of Crewkerne Railway Station. Phoenix Brass Band were due to ... Read More 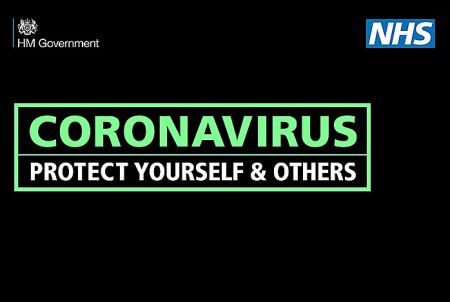 Due to the ongoing Coronavirus situation the band committee has suspended all rehearsals and engagements for the foreseeable future. We wish all of our players and supporters stay safe and ... Read More 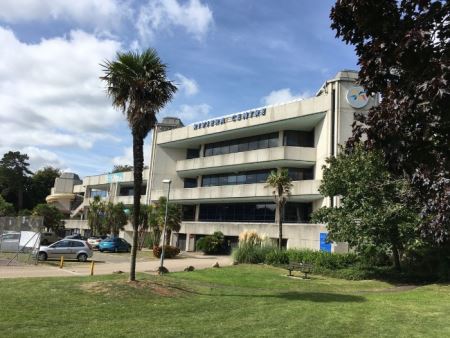 After what already seems a long day from an early start, the results are in which the band placed 6th in the second section of West of England areas, which is certainly an achievement I’m sure ... Read More 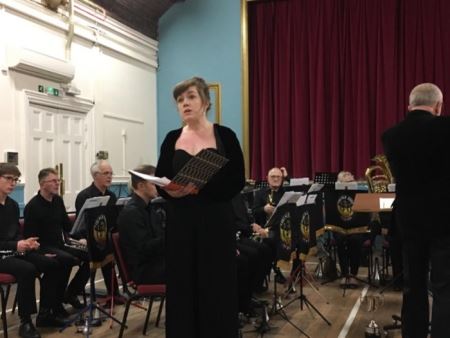 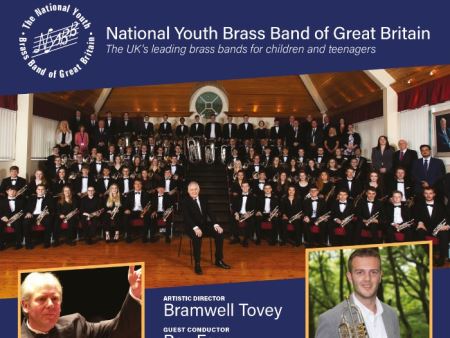 We're pleased to announce that our soprano cornet player, Matthew Osborne, will be one of those lucky enough to be a part of the next National Youth Brass Band (NYBB) of Great Britain courses. ... Read More 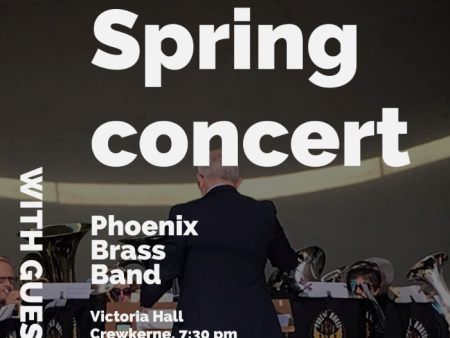 Come and join us for our Spring Concert at the Victoria Hall in Crewkerne on Saturday 7th March for a concert of varied and uplifting brass band music. A chance also to hear us perform the test ... Read More 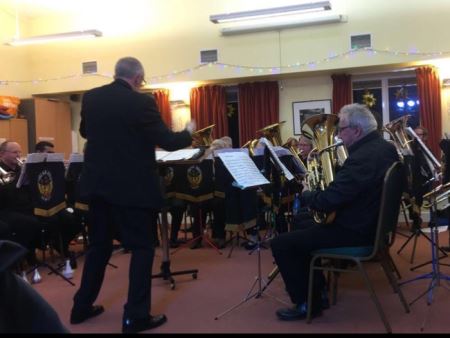 Last night saw the pinnacle of our banding year with our Christmas Concert at the Henhayes Centre in Crewkerne. Packed with fabulous festiveness Phoenix Brass-Crewkerne performed many Christmas ... Read More 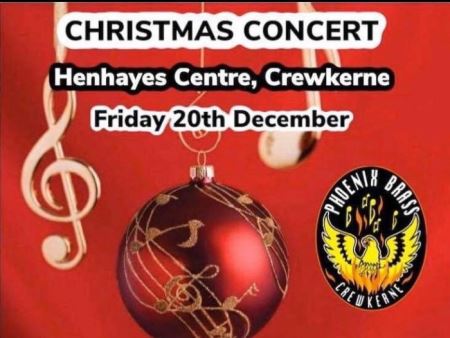 In just under two weeks, we are delighted to have been invited back to Henhayes Centre, Crewkerne where we will be performing an evening of festive music on Friday 20th December.  Doors and... Read More

The Christmas season started for Phoenix on Friday evening with the band performing in Crewkerne for the lighting of the town's Christmas lights. If you want to get into the festive mood a s... Read More 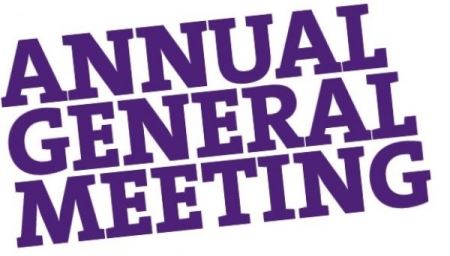 The band will be holding its annual general meeting from 7:45pm on Tuesday 19th November at the band room. All are welcome to attend. We will hold a shortened rehearsal on completion of the AGM ... Read More
Page: 1 2 3 ... 14 › »