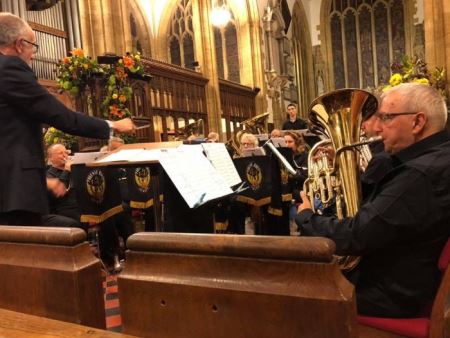 The band were delighted to return to St John’s Church, Yeovil last evening for the third year running, interestingly each year under the direction of a different Musical Director due to various... Read More 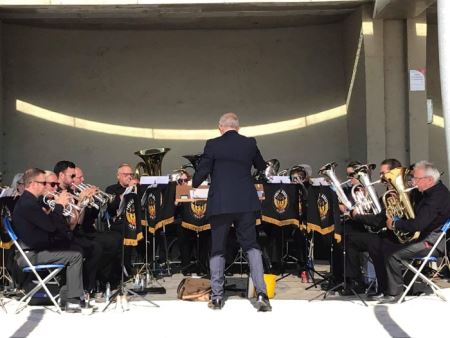 What a glorious day as the band entertained a sun drenched crowd at Lyme Regis seafront. The band commenced proceedings at 11am with a perfectly apt arrangement of ‘Beside the Seaside&rsqu... Read More 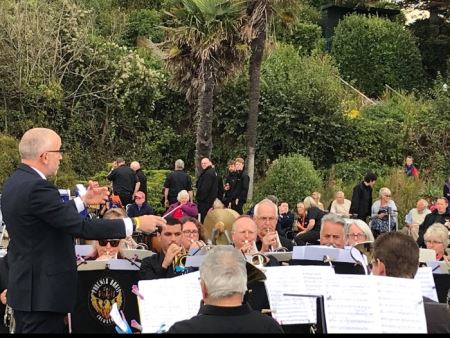 Today saw Phoenix Brass - Crewkerne travel down to Exmouth on the sunny South coast of Devon for SWBBA's 20th Festival of Brass. This popular entertainment contest consists of and adjudicated per... Read More 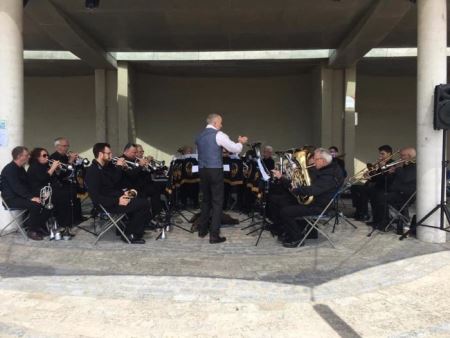 A brass band and the seaside, is there anything nicer? The band certainly didnt think so as we made the most of the break in the relentless rain and set up on the seafront at Lyme Regis. 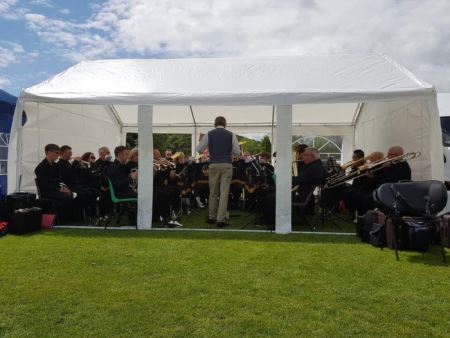 The band were delighted to return to Ilminster’s Midsummer Experience this afternoon for the third year running, interestingly each year under the direction of a different Musical Director due to various commitments but pleased our permanent MD; David Boorer was able to take the baton today. 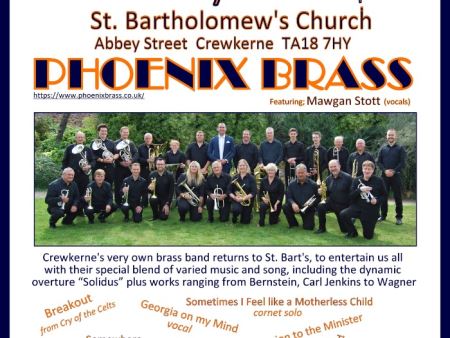 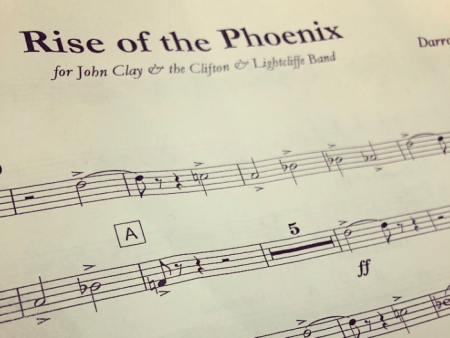 Rise of the Phoenix

After what already seems a long day from an early start, the results are in which the band placed 9th in the second section of West of England areas, which is certainly an achievement I’m sure you’ll agree! 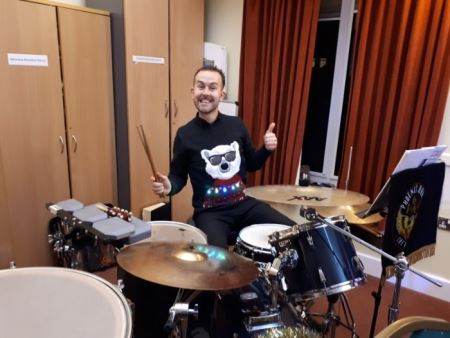 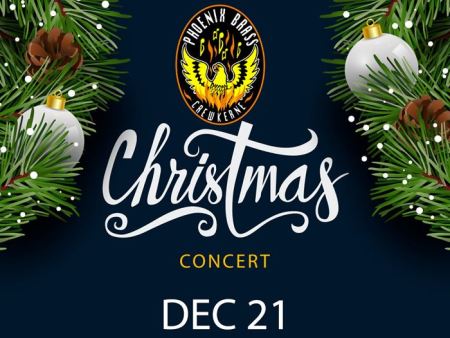 Christmas Concert at Henhayes in Crewkerne

Come and join us for an evening of festive music at our Christmas Concert at the Henhayes Day Centre in Crewkerne. 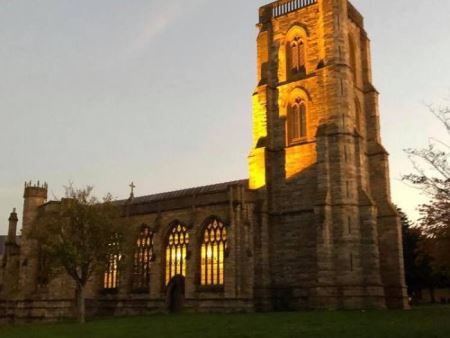 It was great to be invited back to St Johns Church, Yeovil last evening and what a great night of music it was 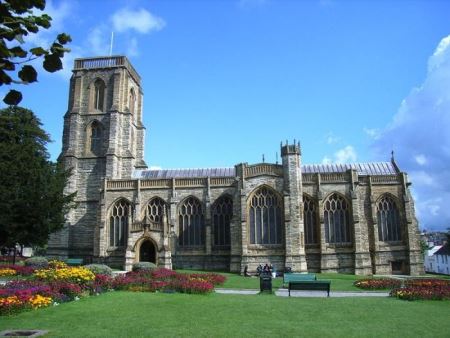 Join Phoenix Brass - Crewkerne on 20th October for a concert to be held at St Johns Church, Yeovil commencing at 7pm. 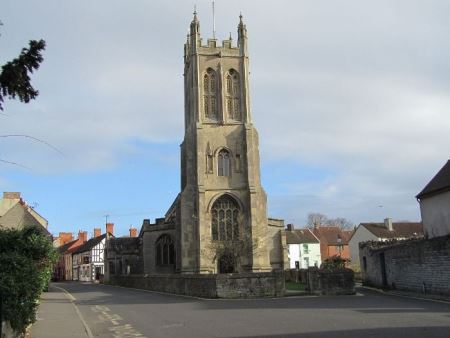 Yesterday afternoon the band were delighted to return to St Benedict’s Church, Glastonbury to perform an afternoon concert. 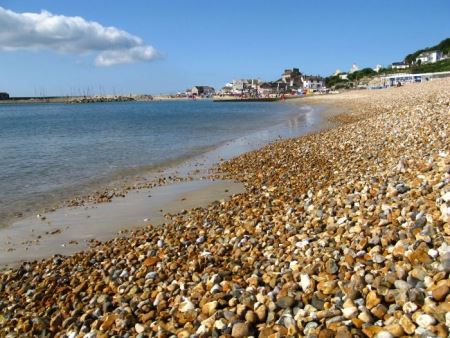 Sadly due to circumstances beyond our control, our planned concerts at Lyme Regis this coming Saturday have been cancelled. 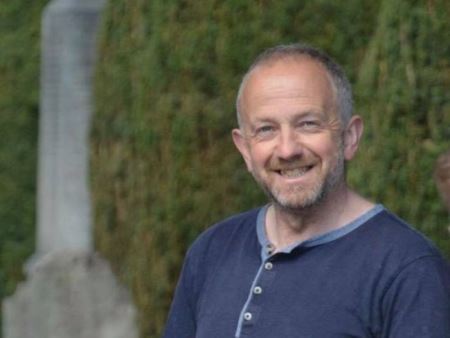 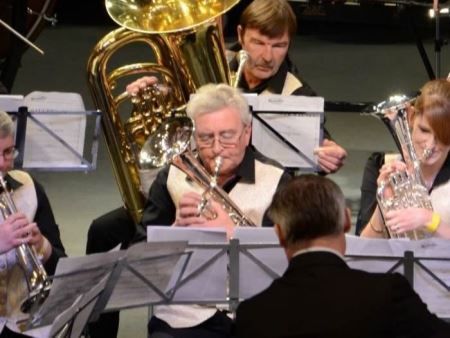